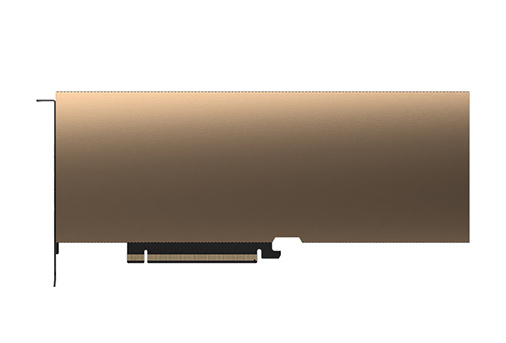 The World’s Most Powerful Data Center GPU for Visual Computing

POWERED BY THE NVIDIA AMPERE ARCHITECTURE

With up to 2X the throughput over the previous generation and the ability to concurrently run ray tracing with either shading or denoising capabilities, second-generation RT Cores deliver massive speedups for workloads like photorealistic rendering of movie content, architectural design evaluations, and virtual prototyping of product designs. This technology also speeds up the rendering of ray-traced motion blur for faster results with greater visual accuracy.

Ultra-fast GDDR6 memory, scalable up to 96GB with NVLink, gives data scientists, engineers, and creative professionals the large memory necessary to work with massive datasets and workloads like data science and simulation.

Featuring a dual-slot, power efficient design, NVIDIA A40 is up to 2X as power efficient as the previous generation and compatible with a wide range of servers from worldwide OEMs. The NVIDIA A40 also includes a CEC 1712 chip that enables secure and measured boot with hardware root of trust, ensuring that firmware has not been tampered with or corrupted.

* Virtualization support for the NVIDIA A40 GPU will be available in an upcoming NVIDIA virtual GPU (vGPU) release. 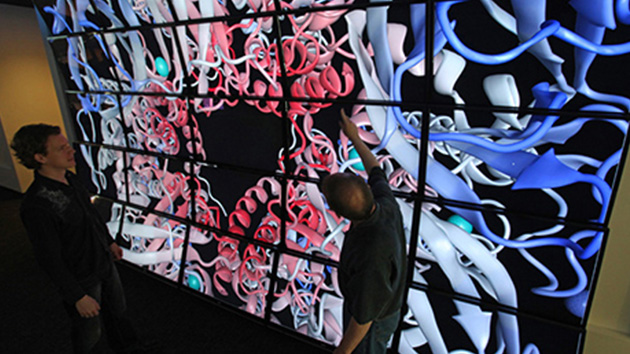 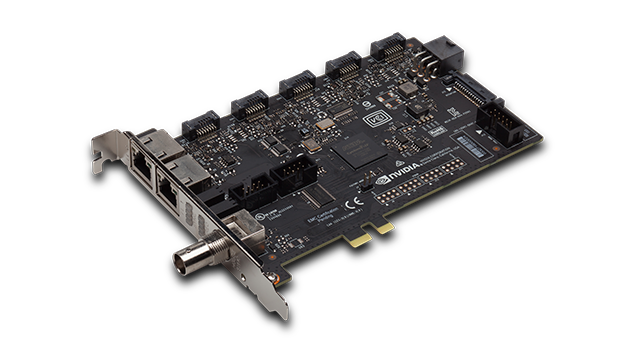 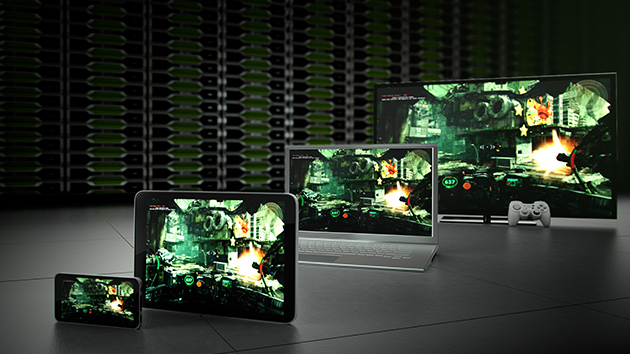 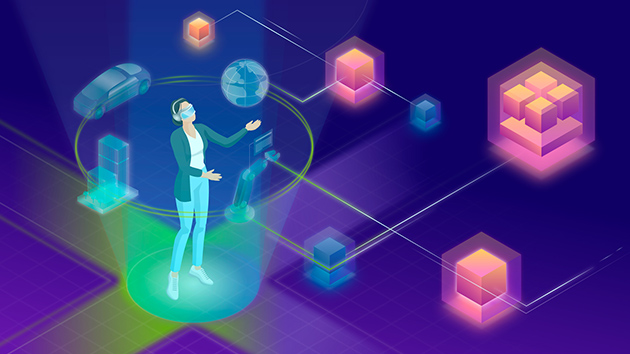 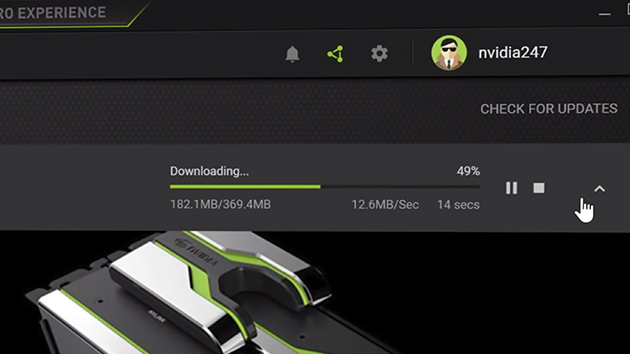