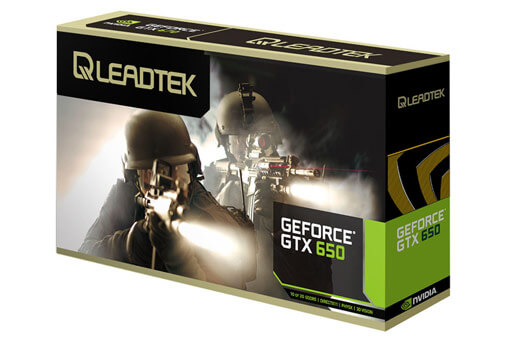 Step up to the GeForce® GTX 650 for GTX gaming at a remarkable price.