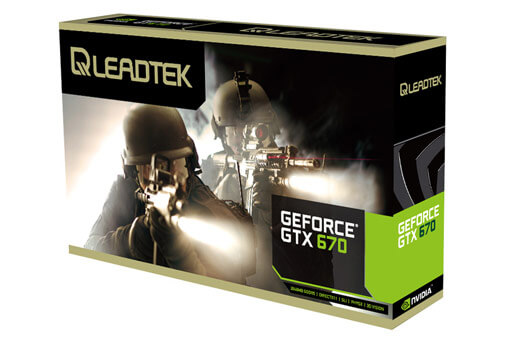 NVIDIA GPU Boost
Up until now, GPUs have operated at a fixed clock speed when playing 3D games, even if they have the potential to run faster. GPU Boost intelligently monitors graphics work load and increases the clock speed whenever possible. The result is that the GPU always performs at its peak and you get the highest frame rate possible.

NVIDIA SLI Technology
Used by the most demanding gamers worldwide, SLI lets you link up to three GeForce GTX 680s together for astounding performance. And with NVIDIA’s track record for fast and frequent software updates, you’ll not only get the best performance in existing games, but future games too.